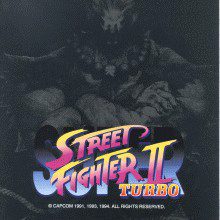 There are many fighters in the world and they are good in some certain style. You will never know how good is your opponent until you fight him. Face all your enemies and see if you are better than they are.

Ryu is a young fighter who wants to achieve heights in fighting and become the leader. However, there are many other fighters who want the same thing. You are potentially the best fighter, but you have to prove that. challenge all fighters and beat them one by one to become the best. Use your fists and knees to perform powerful hits!