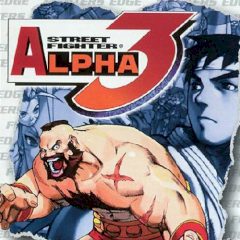 Choose your favourite street fighter and challenge other fighters around the world to prove that you are the best fighter ever. Strike your enemies, block their powerful attacks and perform combos to beat them completely.

The variety of fighting techniques is huge and fighter around the world have no idea how well they are prepared comparing to the other top fighters. There is a chance to test your skills and training. Face the best fighters around the world and beat them in equal fight to prove that you are better. Use your fists to block enemy attacks and strike them back when they are open!