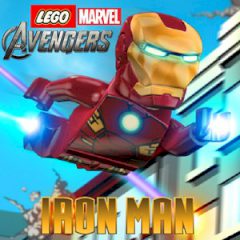 Experience the Iron Man adventures in the LEGO universe. Your enemy is cruel and he wants to take control of the whole city! Stop him and kill his followers avoiding their attacks and electric clouds. Defeat the main villain at the end of each round!

The Iron Man is capable of dealing with the most dangerous missing of the Avengers squad. Many times he has completed various mission solo and you can trust this guy. If you are a big fan of the Iron Man you can launch this game to play him in the LEGO universe. Start the mission and avoid electric clouds, kill your enemies and face the main villain of the level. Can you give a favor and kill him once more?