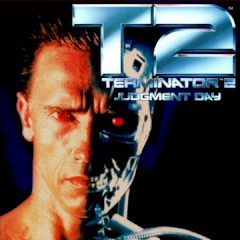 In our time nobody knows what will happen in the future. But machines know, so they will do anything to eliminate people, who will lead people to the victory in the war between humans and machines.

The fate of many is in the hands of terminator, that was sent in the past to protect John Connor. He should find the future leader of the resistance and protect him from another terminator, which is more advanced than him. Don't let all wonders of the world and the hope vanish with one single bullet. Find the shelter when you find John and think of your next move!

Play chess designed for the fans of Terminator....