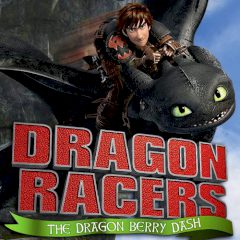 Play Rise of the Dragon

Rise of the Dragon

Play The Lady & the Dragon

The Lady & the Dragon

Save the princess from the claws of the evil dragon....

Help the Mystical Dragon de fly at the flying islands ant fight with evil sorcerers y others beasts. Only brave and fast will su...