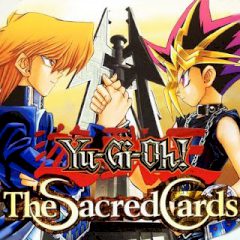 The story never ends and now Yugi and his friends are willing to obtain six Locator Cards to enter the finals. However, there is a persona named Marik, who wants you too fail and there are thieves under his control that will hunt you!

Yugi and his friends are preparing for the next card tournament. They want to win this and all they have to do is beat some certain character in the card game to obtains six Locator Cards that will give him an access to the finals. However, he is not the one who want that cards. Marik wants to use them for his evil intentions. What will you do?

Explore the new continent of Magvel and deal with your enemies....

Yugi is the champion of the Duel Monsters but there is something more of this....