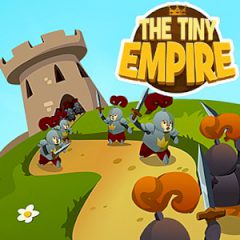 The young prince always wanted to become the real king and he decided to build his own empire. You have to start from the small things and grow mentally like your kingdom grows!

The young prince doesn't want to live in someones kingdom, but he wants to create his own tiny empire. It's not that simple as you have to increase the population of your people and balance taxes with rations. If you do everything right and build the structures you need most, soon enough you will become a king!

In this game your main goal is to kill all the orcs. Just use all the skills and try to to get three stars. Everything depends o...