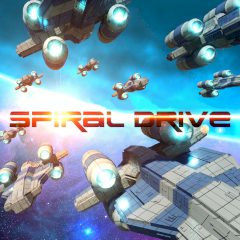 The Earth is defending its right to be called the greatest civilization in the whole Universe. Are you ready to command our space military fleet and defeat everyone who disagrees with us? Capture the enemy space bases, planets and do not come back without a victory! Good luck in this free flash game, warrior!

Are you ready to prove that the earthlings are the most powerful civilization in the universe? Then you will have to join the great space war and to win it at any costs in this free strategy game. Produce battle spaceships and send them to battle against the aliens. Try to capture all enemy space bases on all locations of this online skill game. Show that you are a true general in this game developed by BubbleBox?