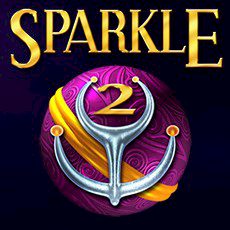 Shoot a moving train, that consist of varicolored balls with the same balls. Build a line of three or more similar balls and make them disappear. Collect bonuses and freeze time or randomly eject several balls.

Are you ready for some accurate shooting? In this game you will receive control of a powerful cannon, that shoots with colored balls. Shoot the train and make a line of three or more similar balls within it. Destroy the train before it reaches the finish and complete all waves to end the level!