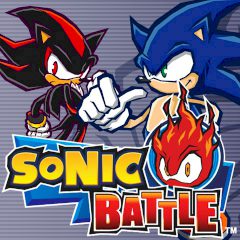 In this game you will control Super Sonic and just help him to be the real winner. So, this time your task is to do everything right and just set the best record. Your best friend is already waiting for you. Just vanquish the game right now.

Wow! This is the best game you have ever seen! Cause here you will control your best friends from the past! Well, in the beginning we find Egg man who is trying to get a mysterious robot he found to obey him. And after a few attempts, Egg man states that he already made a clone of the robot. That is why, before throwing it out, Egg man takes back the Chaos Emerald he had given him. So, then one day in Emerald Town, Sonic finds the robot on the beach, where you will find all the useful things. Just have much fun.

Craig of the Creek Recycle Squad