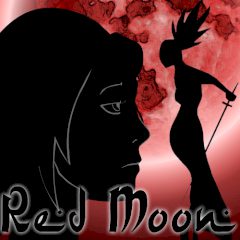 Would you like to become the real samurai? Then this game is for you! The main point is to help this brave girl and kill all the enemies. Use the arrow keys to play and Z to fight. She has a lo tof superpowers, so just do it!

Well, on that day, we, the Red Samurais, gain its immense power. And with its power, we will seize this damn kingdom. So, are you ready to unleash the fury? Then just join Eivana on a grand adventure to overthrow the king. And play through a lot of action-packed levels. It is so easy to play, just use the arrow keys to move, and z to attack. You can make double-jumps if you jump again while in the air. You need power to perform special attacks, which you do with spacebar and stay alive at any rate.

Play The Knights of Novelmore