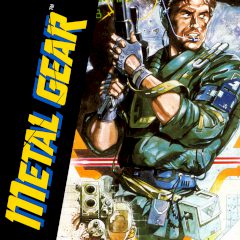 Are you tired of soldiers that look like a terminator? It looks impossible that one single man kills the entire enemy army. In this game you will have to sneak through the enemy's defence and stab them while they don't see you!

What would you do if you were in a jungle full of enemies and you had no one to help? How would you act? The only way to survive this nightmare is to act like a ninja, remain unseen to your enemies and hide when they are close. Sneak around and stab them while they are alone and have no one to help. Destroy the enemy army from within!