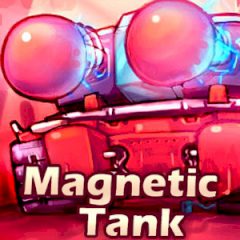 This game is for really brave people! Just imagine that you take part in the war and now your mission is to kill all the enemies. Watch out! There are a lot of them! Use the mouse to aim and shoot and enjoy the game right now.

You will be in the center of the real war! The soviet army was defeated to retreat under the heavy attack of the allied force. But the stubborn leaders were reluctant to face the failure, so they carried out a crazy plan to save their power. An upgraded tank was built with priceless cost... This mag tank was built to process air attack of the allied commander base and used to destroy the allied system. The soviet was too eager for a victory, a victory to change the face of the world now the fate is in hand. Good luck!