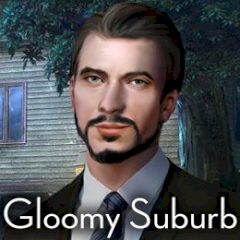 Detective Bernard have come here to investigate midnight assaults on old women. This case should be solved immediately, in order to cut off panic and gossips.

Help Detective Bernard investigate a case of midnight assaults. They take place during the night, when human activity is minimum and nobody is able to see faces. Well, if those attacks were not that frequent, nobody would have payed that much attention to it.