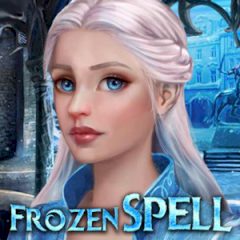 'The Frozen' which talks about the Kingdom of queen Elsa and her sister Anna is definitely the most popular new animated film in the last ten years that has attracted millions of children to be influenced by its magic and beauty.

Alice is a girl that lives in the small town Bradford, which, very often is attacked by the magic of the bad sorceress Hazel. This time Hazel has thrown very tough curse over the town and has frozen it all. The rose which is symbol of peace and love and it is trademark of the town of Bradford, is frozen, as well.