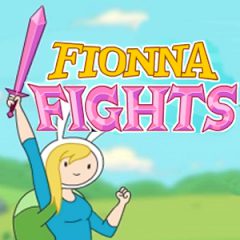 This is your chance to play with your best friends and just try to avoid all the obstacles here. Well, you will have a lot of pl...