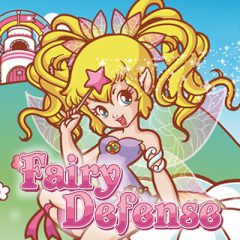 Fairies are not that harmless as you might think. They are able to protect their homes and cast their enemy back to where it once came. Build few important structures and start the mission. Spend money on various upgrades during the fight.

Didn't you know, that fairies also have enemies? That sounds weird, because they are kind and always wish the best to all creatures around the world. The truth is, that some creatures hate fairies, so we should help them in building their defence. You will lead fairy troops and resist the enemy. Don't let a single unit pass through your ultimate defence.