Empire: Wargame of the Century 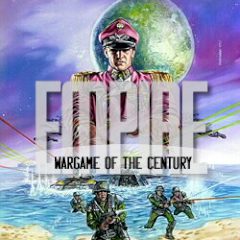 Empire: Wargame of the Century

Are you ready to become the master of the world? Build armies and conquer new lands.

Have you ever wanted to have control of the entire world? Well, people won't let you to do it, so you have to fight for your dreams. Build armies and fight your enemies.