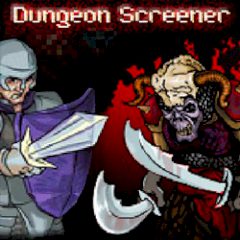 Your squad consists of four brave heroes, that were summoned by the king himself to protect the kingdom from nasty undead creatures. Proceed to the dungeon and deal with all hostile creatures. Spare no enemy and level up your heroes.

Fighting evils in a dungeon is not a joke and only the bravest people can deal with creatures, that live there. You were summoned by your king to deal with the power, that came to your lands out of nowhere. Build an ultimate squad that will consist of a knight, ranger, wizard and a cleric. Together, these brave heroes will cast away the great danger.