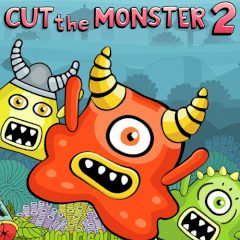 Play Save the Monsters