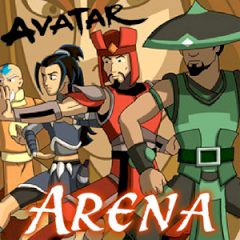 The tournament of Kyoshi will be remembered even years after it will end. Four Nations will compete against each other and the side, which will be represented by the winner of the tournament will get the glory. Which Nation will you pick?

We haven't seen the ultimate tournament for ages. The Avatar Kyoshi plans to make a tournament where all best bending masters will fight against each other. At the end of the tournament only twenty fighters will be left and that's the starting point for the champion like you. Pick up your Nation and learn everything about the ultimate combos to beat your enemies with no chances!