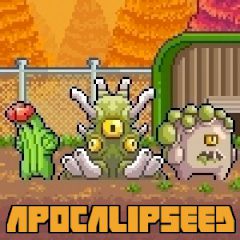 The invasion of aliens is more than just real. An alien organism has arrived to the Earth and started its evil activity. Humans can barely resist to that power. What would be next?

Land on the planet Earth and cover it with chaos. Start killing humans and collect their meat. Use it to grow up and unlock some useful items or abilities. Protect your landing area from hostile and armored humans by placing some guards on both sides of the screen. Defend, grow and assault the planet!