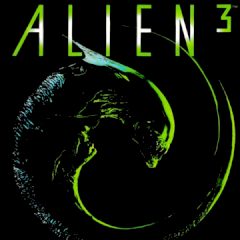 It all started with one creature that came from the chest of the victim. Now you face hundreds of them and see no end. Take your gun and fight or you are doomed.