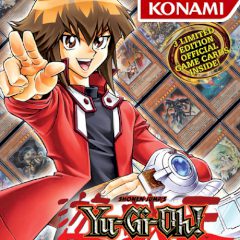 Every year there is a Duel Monsters championship, which show who is the best player of the game! As the supreme leader and the most skilled player you should prove that there is no one who can beat you in this game!

Yugi is back again with new adventures! Every year he competes with various players that want to become the champion of the Duel Monsters. However, Yugi is still unbeatable and there is probably no player that could beat him. Still, he has to improve his skills and make no mistakes to remain the champion. Can you help him with that?

Help Yugi and his friends to get prepared for the tournament!...