Wrath of the Titans: Titans Attack 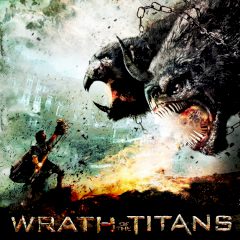 Wrath of the Titans: Titans Attack

The ancient world is is danger! People have lost their faith in the Gods and they started to lose their powers. This could lead the world to the disaster. Everything starts with the sudden attack on the village where Perseus lives...

Experience the story of the movie in this game. Take control of Perseus and save the world from the invasion of the Titans. The father of Perseus, Zeus has is imprisoned by Kronos and precipitously loses his powers. Other Gods are too weak to resist this titan and only Perseus can stop him. But he thinks this is not his problem...