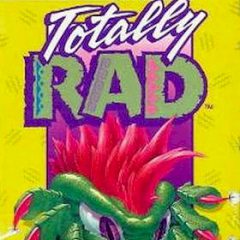 Jake was having a good time, training with his master, but that couldn't last for too long. This girlfriend Allison has been kidnapped and Jake should bring her back. Deal with evil people who did this and punish them for their deeds.

Jake is a simple guy, that became the new apprentice of Zeb. They trained a lot, but unfortunately, their lessons had to be interrupted. Jake's girlfriend was kidnapped by evil people and Jake is the only one who is capable to release her. Go after these nasty people and deal with all hostile units on your way!