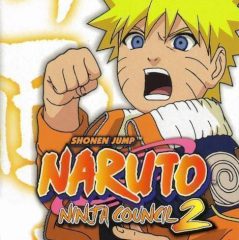 Naruto is a young ninja kid who above all wants to become the best ninja in the world. However, in order to achieve that he must pass through various tasks and tests on his way.

Naruto looks like a simple kid, but he has already achieved a lot in ninjas craft. However, if he wants to become the best ninja, he must complete thousands of quests and defeat many enemies on his way. Use your skills to strike and hit the attackers and make sure to win the fight.

Play for your favourite hero and defeat all enemies on your way....