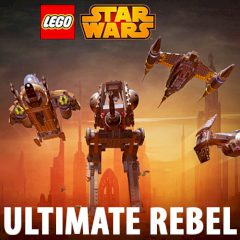 Complete various missions in space and get points....