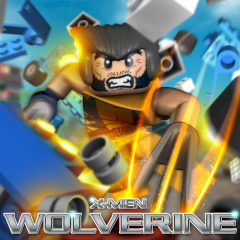 Throughout the X-Men adventures Wolverine was the only person who could resist the Magneto because of his healing ability, but he couldn't do anything to him because of the adamantium in his hands. Now you will have another try...

Another day in the X-Men universe can't just pass by without adventures. The Magneto wants to prove everyone the ultimate power and the domination of the mutants on the Earth. He doesn't want to live in peace and harmony and each time his evil actions bring nothing but destruction and panic. The only one who can stop him is Wolverine.