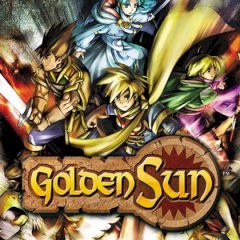 Play Before the Dawn