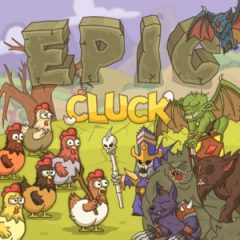 Play Are You Human?