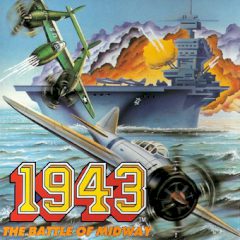 Dune is already a legendary game of that time....

Play Spider-Man 3 The Battle Within

Spider-Man 3 The Battle Within

Fight against all three of Spiderman's biggest foes in Spiderman Trilogy Battles!...

Play Angel of the Battlefield 2

Angel of the Battlefield 2

The brave rabbit is back to the battlefield, now he had to save the pilots out of the crashed airplanes. Help him and get the pi...

Launch your attack and drive your army truck to the glory. Smash your enemies and shoot all of them to achieve your goal. Your ...